We use cookies and similar technologies to recognize your repeat visits and preferences, to measure the effectiveness of campaigns, and improve our websites. For settings and more information about cookies, view our Cookie Policy. By clicking “I accept” on this banner or using our site, you consent to the use of cookies.

The 2019 edition of the awards are dedicated to a value that is present in all our activities - freedom. This year, we joined with the rest of the Czech Republic to mark the celebration of 30 years of freedom. Through the third annual Avast Foundation Awards ceremony, we want to remind everyone that even three decades after the Velvet Revolution, democratic values need to be reinforced. 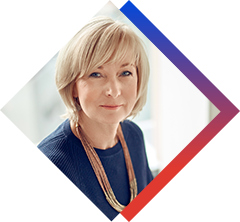 The freedom to make one’s own life choices is expressed in the motto of the Avast Foundation and supporting freedom is an integral part of all our activities. We consider it important to keep reminding all people that freedom is a privilege and is not granted, and to support those who have been consistently committed to pursuing ideas of freedom, not only in the Czech Republic but also abroad.”

Jarmila Baudišová, Chairperson of the Board of Trustees of the Avast Foundation 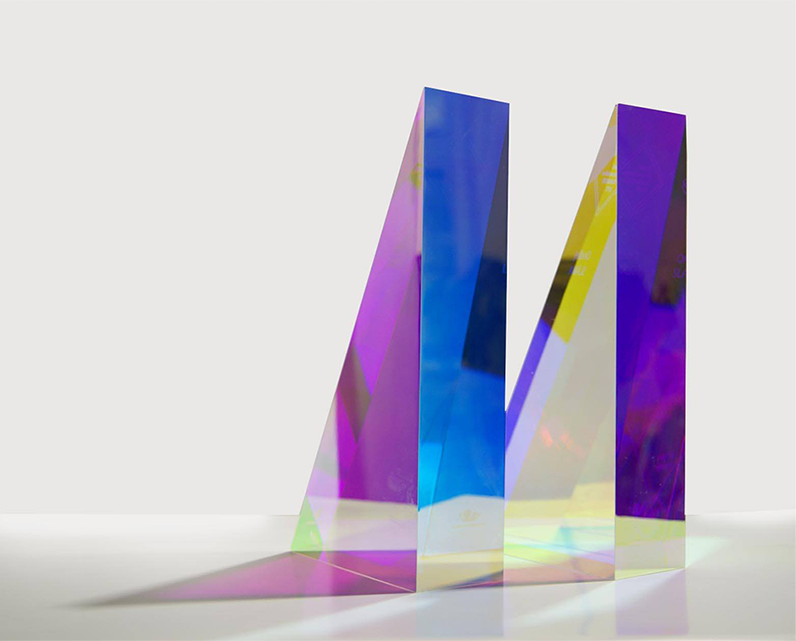 History of the Avast Foundation Awards

Education was the focus this year thanks to the establishment of the newest program of the Avast Foundation called ‘Learn Together’. The innovators who contributed to building an education system for the 21st century were awarded.

The first edition of the awards was focused on the pioneers in the field of palliative care, which the Avast Foundation has been supporting since 2014 under its flagship Together Until the End program. 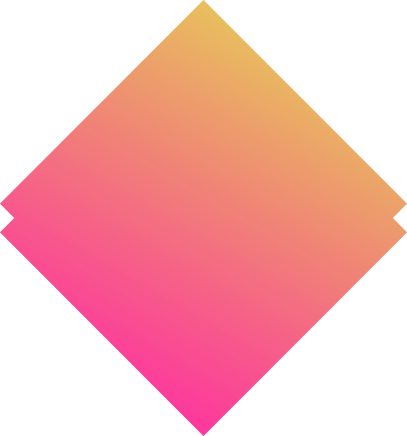 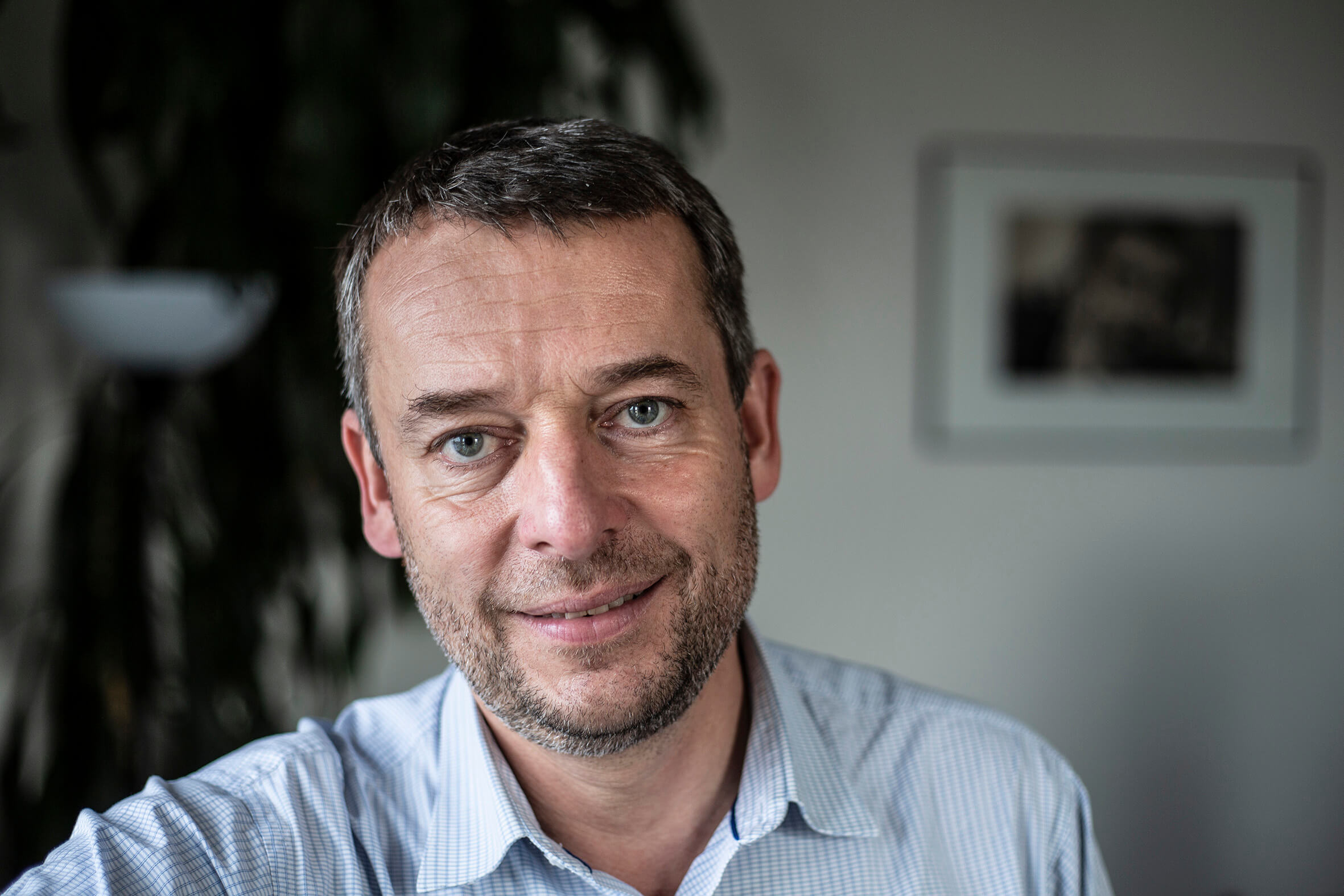 Šimon Pánek is a co-founder and long-time director of “People in Need”, the largest non-profit organization in Central and Eastern Europe. In 1989, he was one of the leaders of the student movement that played an important role in toppling the communist regime in former Czechoslovakia. Since 1992, he has led the People in Need organization and established cooperation with a range of international partners including OSN, EU, governments, and companies. Under his leadership, the organization has achieved many national and international projects and supported and streamed democratic values in countries where these are extremely vulnerable. 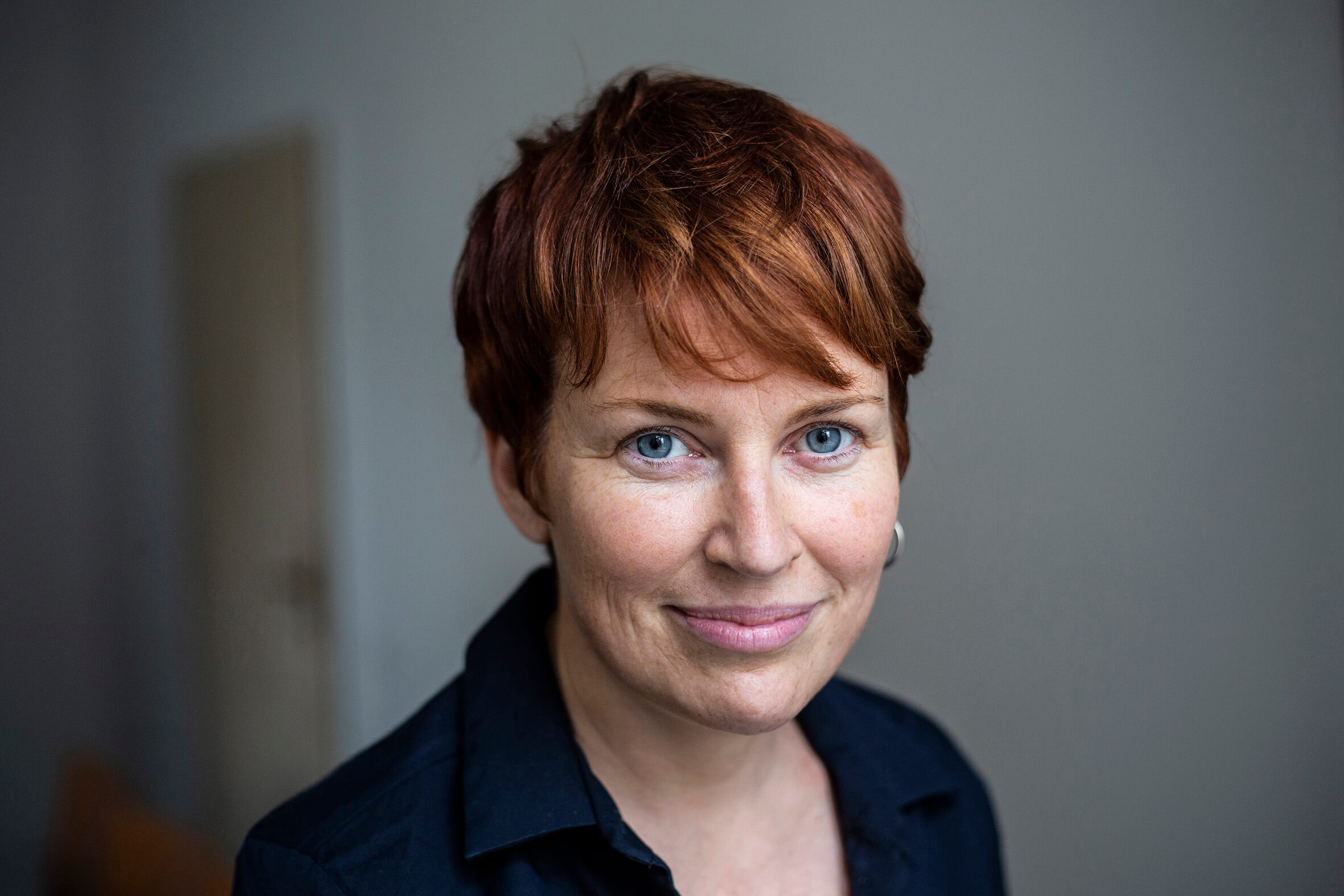 Pavla Holcová is an investigative journalist and founder of the portal "investigace.cz". Her extraordinary work stretches beyond the Czech Republic and is internationally recognized. She has worked on cases such as illegal governmental activities in Azerbaijan, arms supply in the Syrian conflict, or corruption in the Macedonian secret services. She was the only Czech journalist invited to the Panama Papers investigation for which the International Consortium of Investigative Journalists received the Pulitzer Prize. In 2016, she was ranked among “100 New Europe”, a list of people who are changing the region of Central and Eastern Europe for the better. In 2018, she was selected for the European Young Leaders initiative.