Q&A with Paul Sesay, the founder of the National Diversity Awards 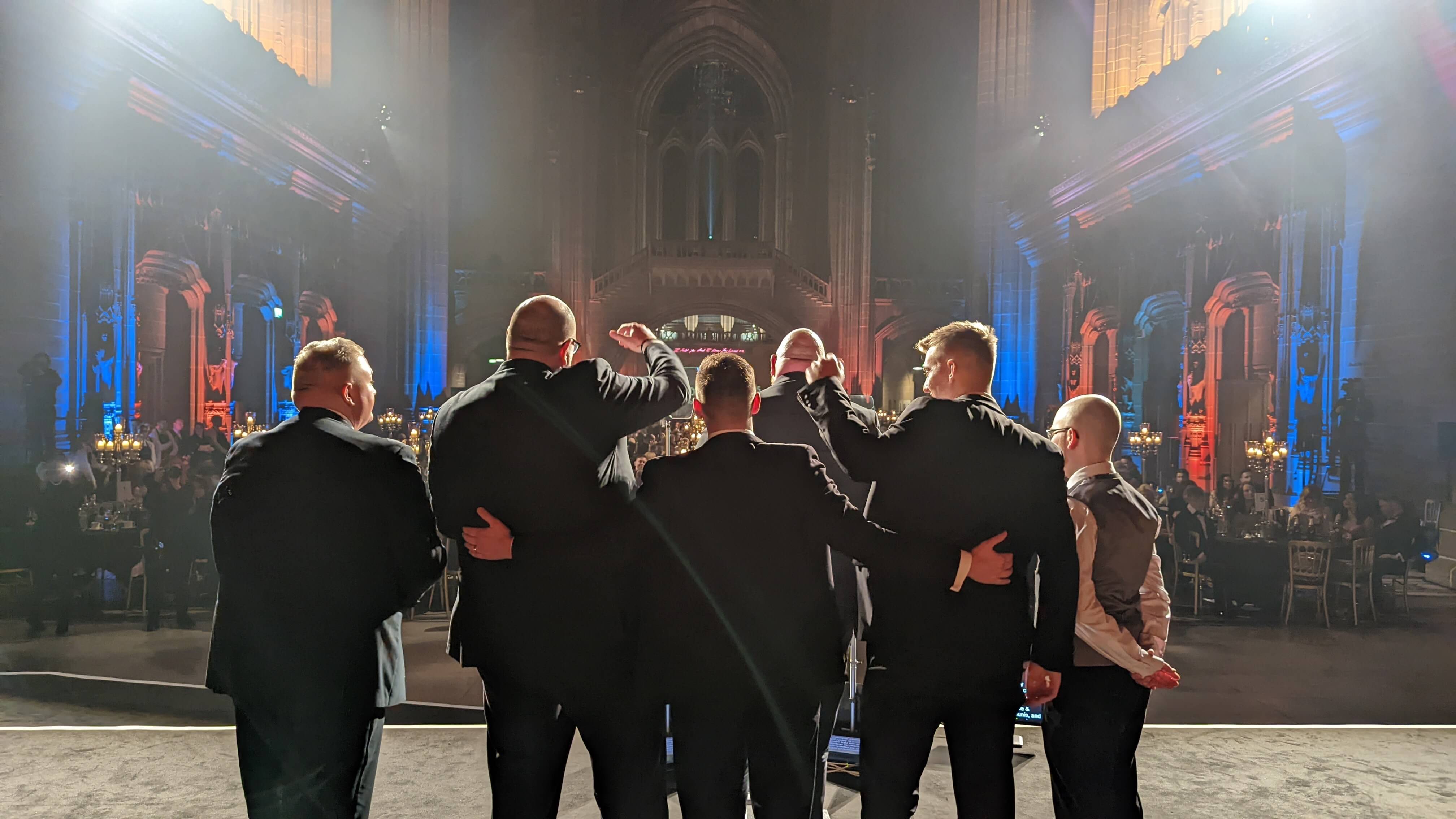 Paul explained the importance of sponsors like the Avast Foundation, which sponsored the 2021 LGBT Community Organization Award.

Paul Sesay is Founder of the National Diversity Awards, which are given to positive role models, community organisations and individuals for their contribution to the advancement of diversity and inclusion in the UK. He is also founder and CEO of the Inclusive Top 50 UK Employers consultancy. Paul explained the importance of sponsors like the Avast Foundation, which sponsored the 2021 LGBT Community Organization Award.

It's fantastic to have the Avast Foundation as a sponsor, as well as others. I think the Avast Foundation and the Global Executive Director, Shane Ryan, have got a vision to make a difference within society. When companies align like that, it can make a significant difference. Without the sponsors, these awards just simply wouldn't come into being because, obviously, they need to get paid for. It helps the commitment to diversity and inclusion for these organisations as well, to reach communities across the whole of the UK from every diverse background, which is phenomenal.

We do put on a good show if I'm honest. We have the ceremony in Liverpool Anglican cathedral, a phenomenal venue. We want everybody to feel like a million dollars on the night and I think they do. We put on the best food, the best entertainment and it's all there. So, we make these community heroes and community organisations and positive role models feel amazing about what they've done and what they've achieved. That's why it's really important that sponsors like Avast Foundation get involved, to give back to the communities.

You appointed Avast Foundation CEO Shane Ryan as a judge for the NDA Awards. How important is his role and why?

He’s just a phenomenal role model himself, really passionate about what he does and really passionate about making a difference within communities. He was actually a winner in 2014 in London and lots of things that he said still resonate with me. He talks about masculinity, especially within the black community or people from certain social economic backgrounds, but he also talks about the area in between, black people walking down the street and people crossing the road because they are scared. That resonates with me and many other people as well, but not just that, it's his passion to make a difference within society. It is one of the reasons why we have him as a judge.

The role of the judges is probably one of the most important jobs in the National Diversity Awards selection process. For me, I want to make a genuine difference. These awards need to be genuine in terms of the winners. There are other awards out there where, you know, if you give them money, all of a sudden you will get awards. We've never been like that, and we'll never be like that.

What’s the vision for the National Diversity Awards and how did you come to found them?

It’s an interesting story. When I was growing up, I was fostered. I was born to a white lady who gave me away because of my skin colour. By the age of 15, I was basically in a hostel living by myself and many, many people from different backgrounds, tried to help me. When I was nineteen, one of them was James Klass, a BBC Radio Merseyside presenter, and I just moved to Liverpool with thirty-five pounds in my pocket and my clothes. I didn't know anyone, I had no family, and he took me under his wing straight away, he just made me feel really welcome, he kind of mentored me. He basically showed me that I could be someone and I’d never believed it before. That’s the impetus that someone needs in order to grow.

The moral of the story, and the reason why the National Diversity Awards came about, is that he suddenly passed away with cancer and he didn't realize what a role model he was in his community. At his funeral, he filled the Liverpool Anglican Cathedral with well-wishers and there were many different groups - from the LGBT community, different races, different abilities. It just really got me thinking, I want to tell people they are role models before it's too late, before someone passes away and everybody goes, oh yeah, he's done really good, but we should have recognized him for this. I want to recognize them now. So, the National Diversity Awards were born through his unfortunate death, but the spirit of James lives on through them.

This is the ten-year anniversary of the National Diversity Awards. How does it feel to be here?

When I first started it, obviously I wanted it to be a success, but I never envisioned ten years down the line. I don't think you ever do when you start an award. From the very first time that we did it, we knew that we had something special - something that nobody else was doing, bringing different diverse communities together and actually hearing their stories about what they've done, how they've influenced change.

It's not about the big charities that have got millions of pounds. It's about the little organisations and positive role models. Often these shortlisted nominees don't get paid for what they do or they do it for very little money. They do it for the passion of helping someone and people within their communities. I think we started off with 500 nominations and votes in the first year, and now we have 64,000 nominations and votes from right across the UK, it's on national television.

What do you think is the legacy of the National Diversity Awards?

I think it is something that needs to continue. Let’s face it, I'd like not to be celebrating different strands of diversity. I'd like everybody to have equality, but it doesn't just happen. I hope the legacy continues not only for the National Diversity Awards itself, but for the people that are nominated and that are shortlisted for the awards as well. I also want to bring companies and communities together so that opportunities are filtered into the communities and the community members are applying for jobs within organizations that they otherwise wouldn't even have the confidence for because, let’s face it, lots of people don't have the confidence to apply for jobs in organizations like Avast.

So that creates change within people, within the communities, within the CEO, the C-suite, the middle management, and it creates opportunities for communities as well, which is phenomenal. So that's the legacy I want, that we bridge the gap together and we make a difference.