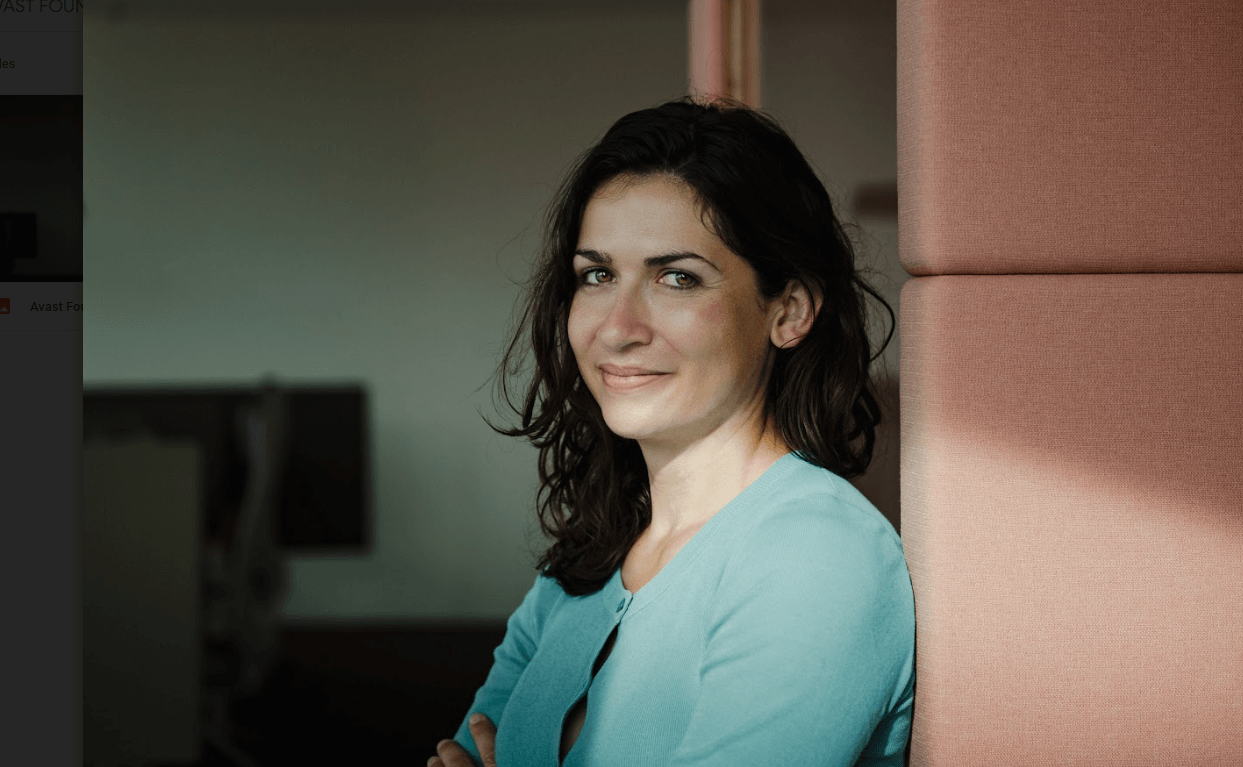 On the occasion of the 26th annual Forum 2000 Conference for Democracy in Prague last month, I was privileged to join in a wide ranging and informative discussion about the global state of democracy. The conference focused on the topic of Democracy’s Clear and Present Danger: How Do We Respond?

Although the topic areas covered over the three days were quite specific -- and included the threats posed to democracy globally by Russia’s regime, and what its invasion of Ukraine heralds for the future; declining democracy in Latin America; a global rise in authoritarianism -- I came away with a few more universal takeaways relevant to our work in 21st century philanthropy.

Democracy is always under threat - even in democratic nations

Democracy is complex and challenging. As one participant noted, the strongest and longest lived democracy in the world -- Athens -- fell as soon as it became internally weak. Even democracies which have long been considered stable are vulnerable to both internal and external threats. Internal threats include weakening and less effective democratic institutions, waning support for democracy under certain circumstances, and declining trust in democratic institutions; external threats include deliberate attempts to undermine institutions, such as independent media and civil society. Global and national economic conditions, including rising inequality within countries, and economic downturn, also impact people’s perceptions of and support for democracy.

Democracy is a loaded term

And it doesn’t mean the same thing, everywhere. It is necessary to define the term against an index of indicators that are meaningful to people - and which they can clearly see in their lives. From social, political, and economic rights to the protection and guarantee of civil liberties, dialogs about democracy and what strengthens it should become more specific, more localized, and more actionable, otherwise the term risks being diluted or co-opted.

No one has a good, systemic understanding of how social media is impacting democracy

Neither governments, platforms, civil society, nor citizens seem to have a real and comprehensive understanding of how social media is impacting democracy. Not only have social media platforms become indispensable tools for spreading information, galvanizing voters, and creating political momentum among activists and democracy campaigners, they have also emerged as a nearly perfect weapon for spreading misinformation and disinformation. This can pose an immediate danger to democracy at critical times, such as in the run up to elections, but also represents a latent and growing threat to democracy as people become less and less able (or willing) to distinguish fact from truth and become further polarized into political identities.

On balance, social media has been and continues to be disruptive, and there is a need to understand how it can be used to counter negatives.

Civil society has an important role to play

With a variety of internal and external threats emerging -- from the deliberate actions of nation states to undermine democratic institutions, to the global resurgence of authoritarian regimes, it’s more important than ever for civil society organizations to act collectively to revitalize democratic institutions, create greater awareness of the threats they are facing, and engage communities and individuals in civic participation. Most importantly, the participants spoke of the need to develop connections and networks to enable concerted action among government, civil society, and philanthropic organizations. This approach is required to combat the complex -- and increasingly networked -- threats to democracy worldwide.

At the Foundation, we have focused on digital freedom and citizenship, especially by supporting organizations which are engaging young people or the wider public in civic engagement, social impact, and community action. Supporting citizens to actively participate in civil society, to become informed about their rights and responsibilities therein, is a role that philanthropic organizations can and should play. 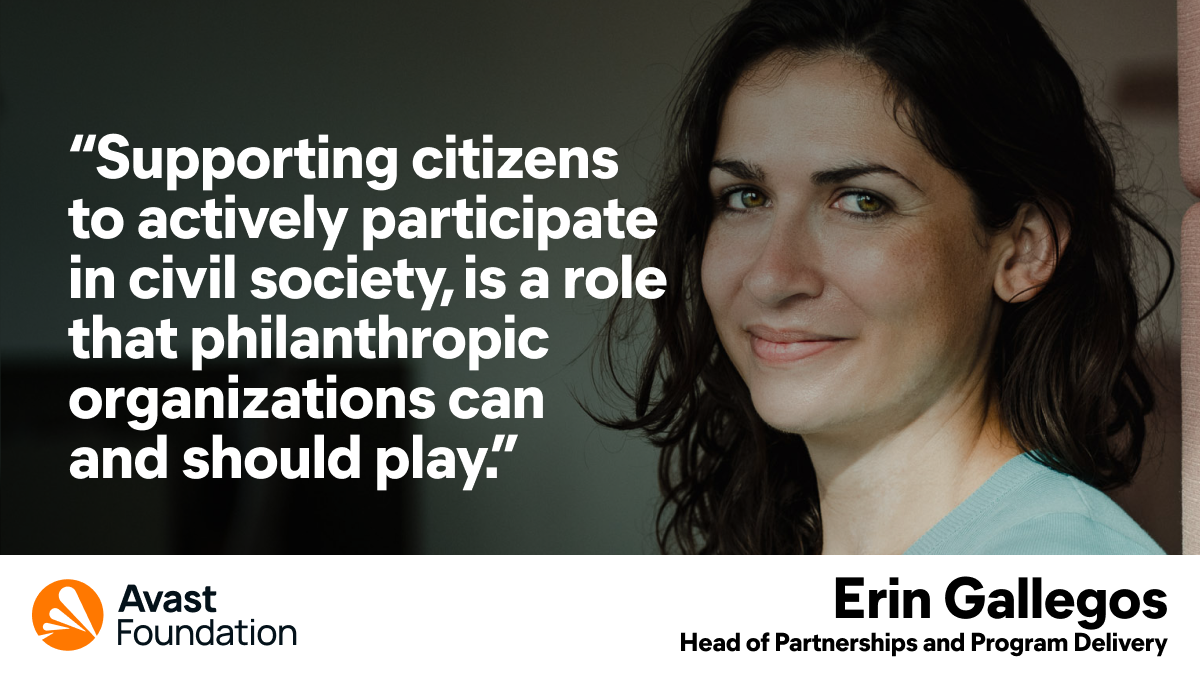