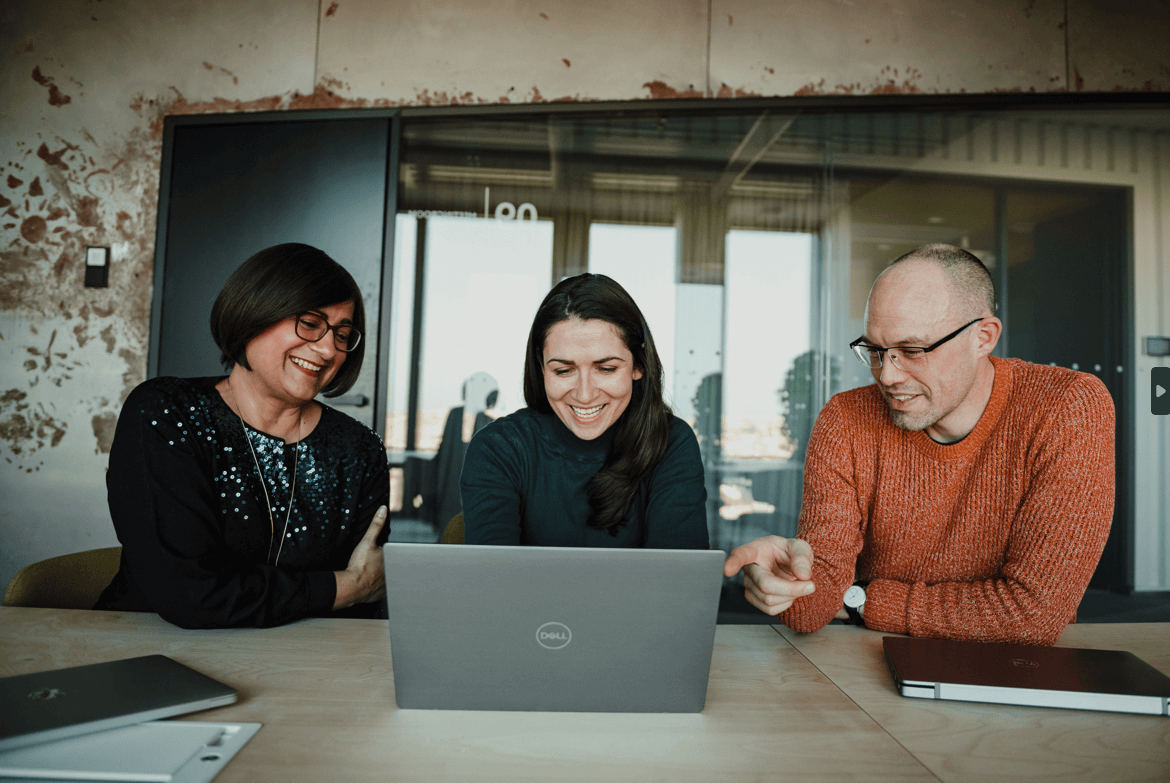 Over roughly a 10 hour period, from Saturday night to Sunday sunrise, on the 13th and 14 of March I took part in the single most difficult physical challenge I have ever done! Covering a distance of 43 kilometres from Brighton to Eastbourne, I and a group of four others, along with a team of three guides from Charity Challenge, covered the distance by foot. The other participants were raising funds for RSPCA, Breast Cancer Now, Mind, and Environmental Justice Foundation, while I was raising funds for a charity I worked for until January 2022, Future Men. A bit more about them in a moment.

“Cut to the quick: did you complete the challenge?” The honest answer is, no I did not. With approximately four-and-a-half kilometres to go, my body informed me it had had enough. It was about 5 am and the first few beams of the morning sun were making their presence felt. My mind was fresh and I certainly wanted to push on, but I had to operate with integrity and in the spirit of the group. To have insisted that I carry on would have slowed down my team. We had reached a checkpoint and there was a car ready to collect anyone who could not keep going. That was me. I wished the others all the best as I walked, as if moving through dense matter, to the car, where my body slumped into the back. I closed my eyes and focused on breathing steadily.

To be clear, physical activity - be it resistance exercise, stretching, dance, cycling, swimming and a history of team sports - has always been a core part of my identity. I was good for this. I just didn’t eat enough over the course of the walk to fuel me through a few of its unexpected challenges.

This was especially apparent when, at around 4am, having already walked consistently over 6 hours in fairly favourable conditions - mild temperatures, supported by the majesty of light from an unobstructed moon- we hit the Seven Sisters. The undulating terrain of the previous six hours transformed to steep inclines and sharp descents. We had all been watching forecasts throughout  the night and knew the rain was on its way. While visibility was a matter of metres in front of us, the clouds  now blocked out the moonlight and soon the rains were upon us. Propelled by the gusting wind, rain was everywhere.

What was the gradient of the Seven Sisters? I have absolutely no idea and, frankly, as I stood looking up into the night shadows, I really could not have cared less. I couldn’t know the gradient in a technical sense. I felt it in my feet, ankles, knees and hips. The experience lived in my muscles, heart, lungs and mind. At the zenith of each of the Seven Sisters, we peered down a sharp descent that seamlessly became another ascent, projected to us only as a shadow in the dark.

Once I’d spent a few minutes in the car that collected me, I managed to gather myself, eat a bit and regain some physical strength. I prepared to greet the others as they completed the walk. They appeared from the seafront promenade, as the wind continued to churn up the sea behind them. Of course, I wished that I had been able to push on, but I was truly proud of them as they arrived at the meeting point, only to then walk some more to a cafe for breakfast!

I put myself through all this because I was raising funds for a charity at which I worked for five years. I believe in its vision and as I climbed those Seven Sisters in the middle of the night, I knew I was drawing on several of the seven characteristics they’ve identified for supporting boys and men to become the best they can, for their own futures and for those around them. When I registered for the challenge, I was curious  whether I could complete it and about the new people I’d meet in the process. I understood the challenge would foster inclusiveness and empathy as people that did not necessarily know one another came together through a shared experience. The challenge itself both required and built resilience, because each experience of a new challenge helps to expand the identity of an individual. That expansion results in greater resourcefulness, a set of internal resources that can be drawn upon at another time and in another place. Throughout the walk, I also exercised reflectiveness. I thought about how this physical challenge compared to the challenges faced by the young people and families supported by Future Men during the past two years of the pandemic. Some of those young people had spent five years working towards GCSEs only to have the digital divide open sharply in front of them, leaving them to prepare for significant exams on their parent’s phone using expensive mobile data. How did my challenge compare to that of a family where the income stream was a zero hour contract  without the protection of a furlough scheme? Clearly, the physical challenge I set for myself doesn’t compare to the circumstances or hurdles faced by many of the young men and families served by Future Men, but the opportunity to raise funds to support their important work while being able to reflect on the characteristics and strengths that it takes to overcome adversity led me to a deeper understanding for and appreciation of the work this organisation does daily. Their final tenet, of non-violence and being able to solve problems effectively without harming others, is exemplified in the spirit of events like the Charity Challenge, which create awareness and collaboration without instigating separation or divisiveness among communities.

My thanks to Charity Challenge for their experience and skill in organising the event and for the convivial support of the guides.

A doffed hat to the other participants. While not surprising, having so many personal conversations while experiencing that level of duress, was affirming and uplifting.

Finally, a thanks to Future Men, for the work they deliver in supporting boys, young men and men to strive for their best in the face of systemic challenges.