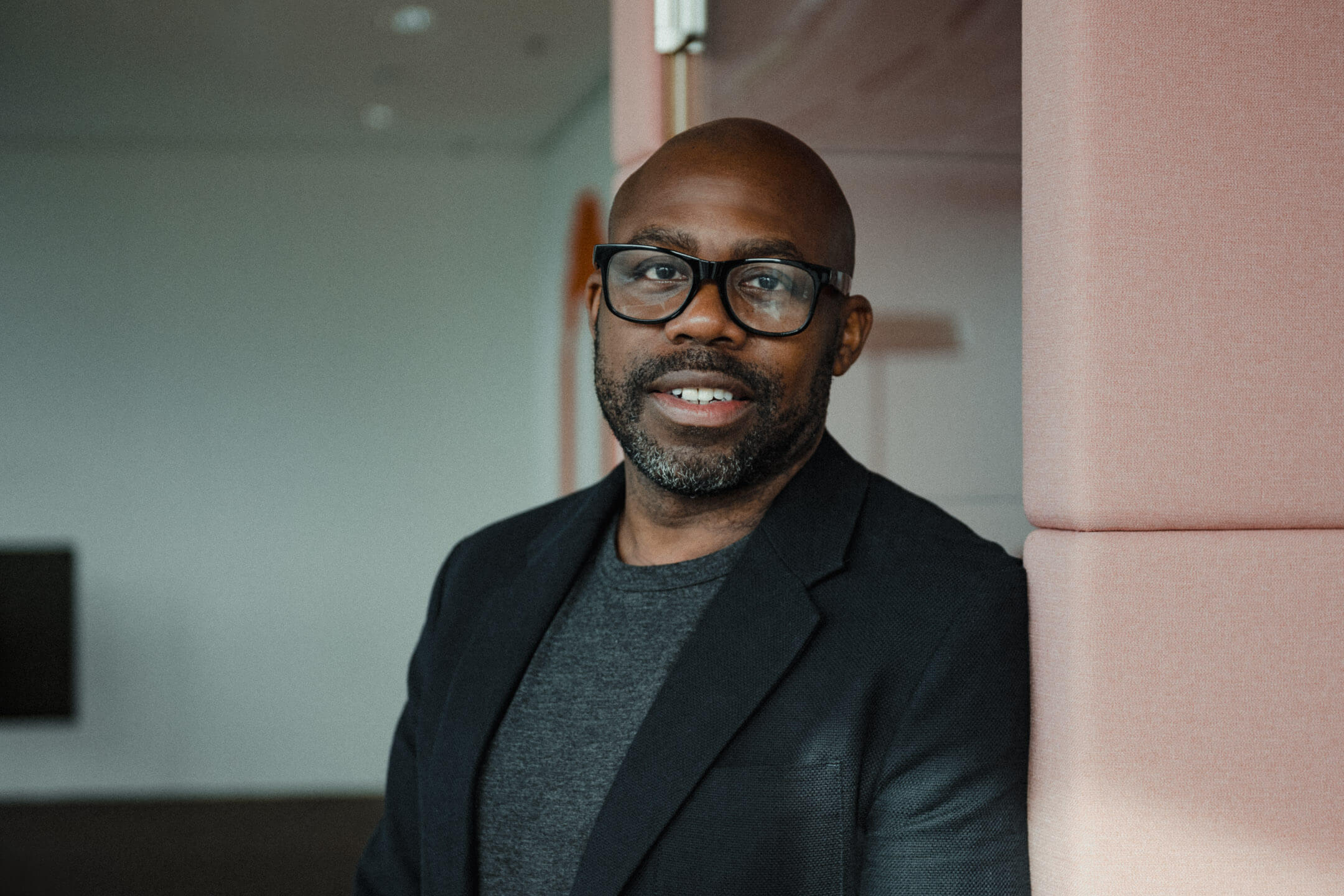 We are proud to support the National Diversity Awards as a sponsor of the LGBT Community Organisation Award 2021.

The Avast Foundation is fighting alongside global citizens for a more equitable and inclusive digital future. We stand with those who are working to make the world a safer, more welcoming place for everyone - both online and off. That’s why we are so proud to support the National Diversity Awards as a sponsor of the LGBT Community Organisation Award 2021 and to celebrate inspiring stories of people making a difference.

It follows our sponsorship of the LGBT Positive Role Model Award 2020, which was won by Laks Mann.

Huge applause for the man who had the vision to set up the National Diversity Awards to acknowledge the unsung heroes and organisations working for the greater good, and who has ushered the awards into its tenth successful year. Paul Sesay, CEO of the NDA, is a little overwhelmed by the growth of what he started:

"In the tenth year of the National Diversity Awards, it's phenomenal to see how it's been sustained and strengthened. We couldn't do it without the help of sponsors and judges like Shane Ryan, who leads the Avast Foundation and is a phenomenal role model himself. He really understands the struggles faced by many in the communities represented by organisations nominated for these awards."

Shane Ryan won the NDA for community action when he was head of a small charity now known as Future Men, and he notes that the award meant a lot to that organisation. He is now delighted as head of the Avast Foundation to be counted as an NDA sponsor and judge, in particular for the LGBT Awards:

"The National Diversity Awards have done an incredible job highlighting the important work people are doing across the country to create a more inclusive society. The Avast Foundation is delighted to sponsor this year's LGBT Community Organization award. And we are humbled to be able to honour all of the nominees and  recipients for their inspiring work."

The desire to stand up for equality and inclusivity runs deep. Palis Fresh Pisuttarun, a member of the Avast Youth Leadership Board, studies Computer Science and Philosophy at Harvard University. Interested in supporting the LGBTQ+ community, he has co-founded an online platform called Prism to provide peer to peer mental well-being support. He is delighted that the Avast Foundation is backing initiatives like the National Diversity Awards.

“I'm really excited that the Avast Foundation is deciding to celebrate and motivate further and genuine change towards LGBTQ acceptance and equality. I think some of the organizations that have been nominated really have the power to mobilise change to help the LGBTQ community move towards greater equality.”

Last year the NDA LGBT Positive Role Model Award was won by Laks Mann, who says  the award has increased his visibility and connected him to communities where he can add value and share his diversity and inclusion expertise.

"The Avast Foundation has  been really supportive of the LGBTQ plus community. It’s not a PR exercise, it's not a form of pinkwashing. I think with the Avast Foundation, they genuinely believe it. And, that's part of the National Diversity Awards themselves. Everybody who is involved with them clearly is there because they want to be there, because it's the right thing to do."

The  Foundation has been busy building a community of changemakers - partners who also want to make a difference. Erin Gallegos is Head of Partnerships at the Avast Foundation.

“The NDAs have created an unparalleled platform for sharing the inspiring work that individuals  and organisations are doing to make the world a more inclusive and welcoming place for everyone. Along with their 10th tenth anniversary, we celebrate a decade of progress and look forward to meeting the changemakers of the future.”

The foundation is  the philanthropic arm of  Avast, one of the world’s largest consumer cybersecurity companies. CEO Ondrej Vlcek is delighted to back the decision to the Awards in 2020 and 2021.

“Avast is shaping a digital world that works for all of us, in which everyone can pursue their dreams. We are proud of the Avast Foundation's sponsorship of the National Diversity Awards, which celebrate the changemakers who are creating more inclusive neighbourhoods, companies, and communities - and making the world better for everyone in the process."