The Future Is Open 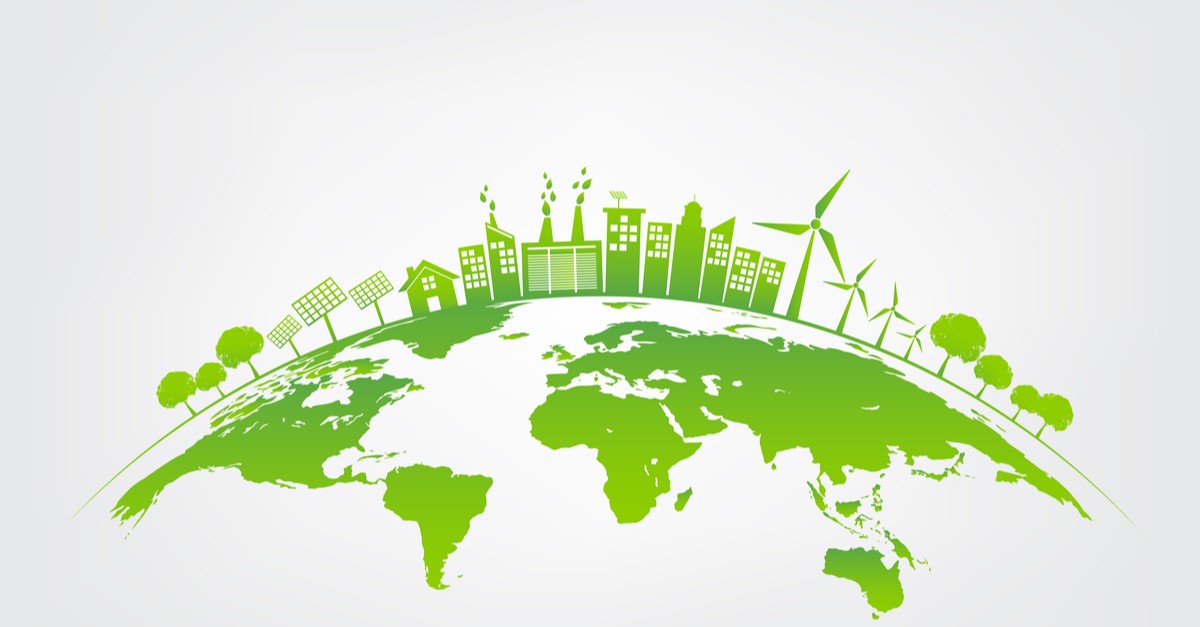 How using Open Data can help protect local communities from the climate crisis.

How using Open Data can help protect local communities from the climate crisis. In the lead-up to COP 2021, we’re thinking about energy - as is everyone else who’s worried that our over-reliance on fossil fuels and slow adoption of green energy across all sectors of the economy continues to propel us toward an increasingly bleak version of the future.

But that’s not the only type of energy on our minds. We’re focused on human energy and innovation - the kind of ingenuity and creativity that it’s going to take to tackle the climate crisis, not just on a global level, but directly within impacted communities. Climate change is no longer a question, and its impacts are increasingly already being felt among vulnerable communities the world over. As with all systemic issues, those who are already marginalized or who lack access to resources will find their struggles compounded by the effects of climate change. And so the important questions are no longer whether it’s happening, but what can and will be done about it, and by whom. While world leaders debate these issues on a macro scale, we know that individuals and communities are also brimful with ideas and invaluable local knowledge. That energy is vital for developing solutions and creating paths forward that will substantially impact people’s lives for the better, as we all face the uncertainty of a shifting climate future.

This year, we’re proudly sponsoring a prize in the Environment and Climate Crisis category of the Together We Open Data Competition hosted by the independent Open Society Fund Prague (OSF), on 23rd November. The competition is part of OSF’s Our State, Our Data program, which aims to increase the digitalization of state services, increase the transparency of the public administration, promote civic participation, and increase the cooperation between the state and private citizens to solve social problems with civic technology.

The Together We Open Data Competition was established to support the emergence of new public services, and to increase the visibility of the potential of open data and open source technologies to improve lives and have viable social and economic impact. Members of the general public, non-profit organizations, public institutions, students, and companies can all enter the competition. Awards are based on applications that meet a number of criteria, including contributing to greater public involvement in public affairs, helping people in everyday life, bringing transparency to the functioning of public administration, combining the use of open data and open-source resources, or highlighting a major societal issue.

As an organization focused on digital freedom and citizenship, we are confident that technology is an integral part of the solution, or at least the toolkit, in addressing each of society’s most intractable problems. But without human ingenuity, passion, and commitment, even the best technologies will fall short of delivering the solutions we need.