Typhoons RUFC - one year on 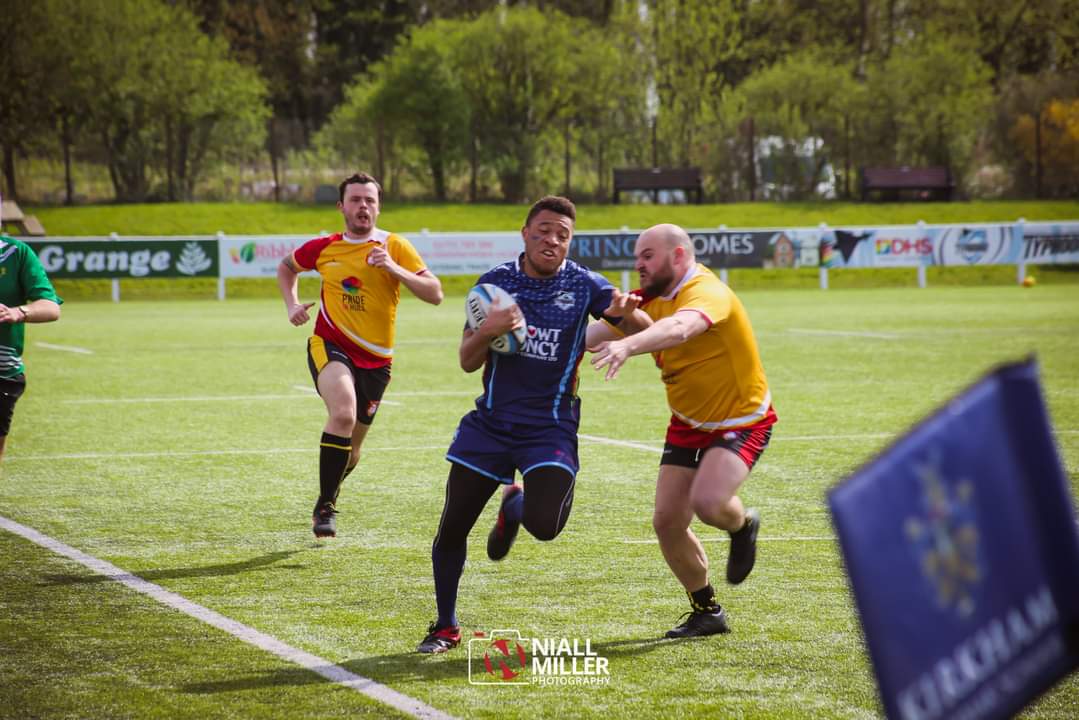 As we approach the first anniversary of Typhoons RUFC winning the National Diversity Award for LGBT Community Organization - all team members share what their key moment has been over the year. Avast Foundation has been very proud to have sponsored the award and we have enjoyed sharing news over the year of the team’s successes.

“Having seen the team grow from its very first training day, it has been surreal to see the club not just nominated for, but win at the National Diversity Awards and also to win in the IGR Northern Finals league so soon after inception. Two incredible achievements, and very much deserved by those who have created an incredible, inclusive space where people are supported to achieve and grow” - Kris Barber-Midgley, Player and Committee member

“I firmly believe that Typhoons RUFC has literally changed peoples lives. People who were socially excluded, suffered from social anxiety, or perhaps were struggling with mental health problems find friends and a voice. People who perhaps have never engaged in sports, discover a new confidence here” - Andrew Ridal

“As a player for the club winning the NDA reminds me of what an amazing thing I’m a part of.

As a committee member and coach it’s a big pat on the back; validation that we are doing incredible things for our community.

Although it would be easy to say my proudest moment was winning the IGR North League (which let’s face it is an incredible achievement), for me I think the biggest achievement is the growth of our members on the field in skill and confidence. That’s what the club is for and seeing that development in front of your eyes is a wonderful thing.

Yes Typhoons is a rugby club, but it’s also a family, a tribe and refuge” - Nathan Moulds

"My highlight of 2021/2022 was joining my local inclusive rugby club, having not played rugby since I was a kid I was only looking to get back in to a sport that interest me. But what I found was not just a team, not just friends, but a family. I love every member of the Typhoons" - Stephen Rotherham

"Having joined the typhoons not too long ago, it’s been incredible to be a part of such a welcoming team! I was made to feel like part of the club from the offset and started their training sessions straight away. My first match for the Typhoons was at the finals in Leeds where I got player of the backs, which for me was an incredible honour and a memory I won’t forget" - Tom Lopez

“When I found out the club had been successful in making the finals and an opportunity to attend was available I jumped at the chance. I had never in my life been to a national awards do and was certainly not about to miss this and hopefully be apart of history. Nerves were through the roof when it came to are category, we were up against fantastic organisations, all worthy winners, would a small Rugby Club from Lancashire really be able to win?

Well when you hear "And the winner is..... TYPHOONS RUFC" we jumped out of are chairs, hands over are faces, Myself tears of joy filled my eyes, The crowd were applauding us as we made are way to the stage. Was this really happening?

History was made, Are little club winners and placed on the national map!

WOW what a night, what an honour, a memory I will chase for a life time.” - Terry Baker

“I’m incredibly proud of the Typhoons Touch team who have completed their first season in the IGR Northern Touch Series this year. The tournaments were tough, but each and every player showcased the Typhoons spirit every time they stepped out to the pitch. We may not have won the tournament, but as a team we developed and progressed and now have our eyes on the prize for the next season.” - Kris Littlewood