The National Diversity Awards: Championing those that Champion Others 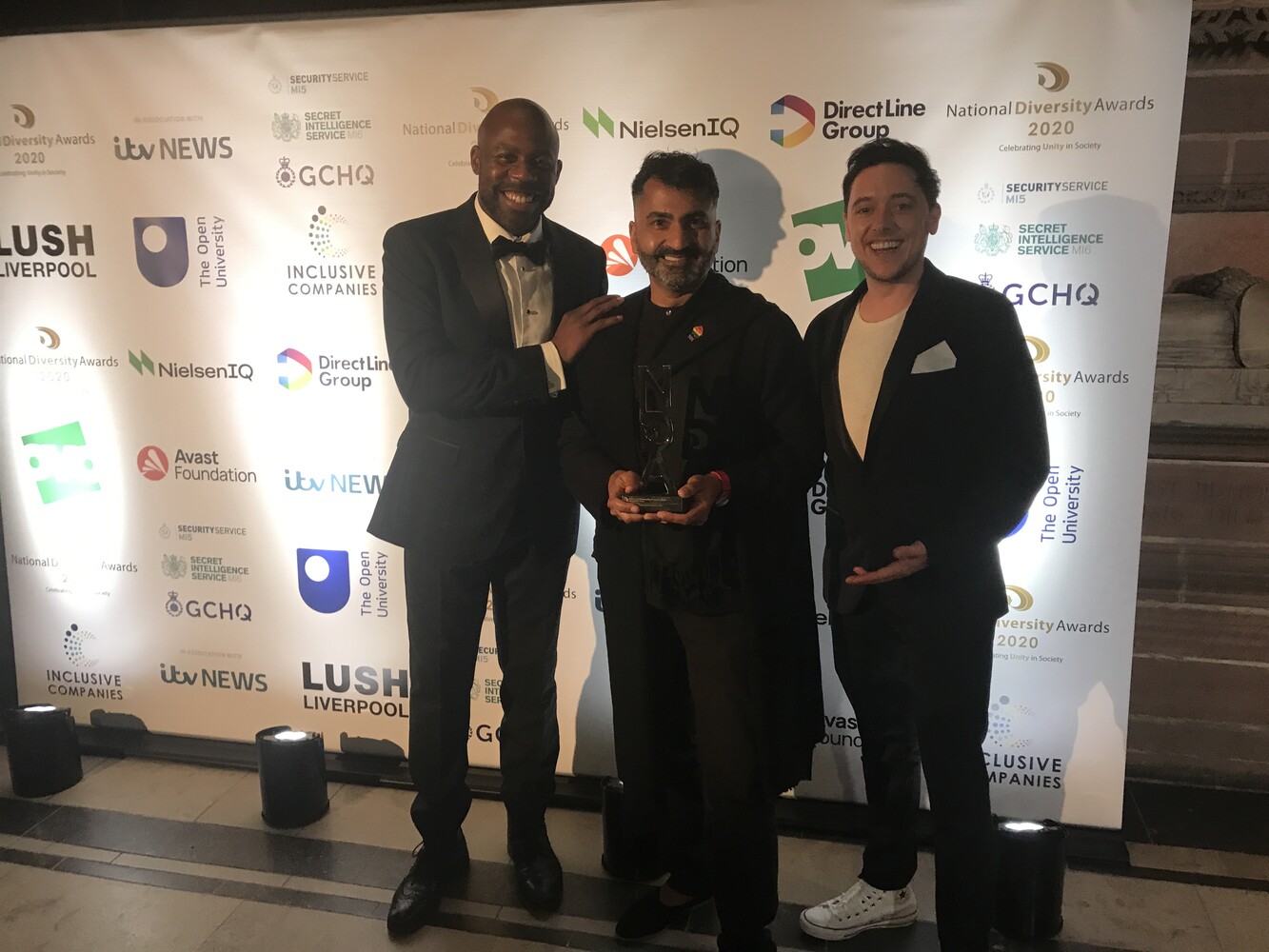 The Avast Foundation is fighting alongside global citizens for a more equitable and inclusive digital future. We stand firmly with those who are working to make the world a safer, more welcoming place for everyone - both online and off. That’s why we’re so proud to be supporting the 2020 National Diversity Awards as a sponsor of the LGBT Role Model Award and uplifting inspiring stories of people making a difference in their communities.

As the CEO of the Avast Foundation, Shane Ryan will be presenting the award at the Gala event on 17th September in Liverpool Cathedral, and is very much looking forward to the opportunity:

“I’m incredibly proud to be able to present the award in this category. We believe that a more equitable and inclusive future is within our reach, as long as we’re all reaching together - and these shortlisted heroes are reaching further and harder than the rest of us. I’m honestly inspired and in awe of the things they are doing in their communities and they motivate us all to think bigger and more creatively about how we can collectively build welcoming spaces and inclusive opportunities for everyone.” - Shane Ryan, Avast Foundation CEO.

The National Diversity Awards are the premier national event for recognizing individual changemakers and organizations that are making huge advances toward a more inclusive society. We are so pleased to be able to honor and celebrate these remarkable stories. Let's take a look at their amazing and heroic individual journeys:

Regardless of who took this prestigious award home with them, we hope they all know that each of them is a winner and a true leader who personifies that clarion call of “be the change you want to see”. Powerful stories like theirs really do change the world by inspiring others, and these incredible individuals do so much to make the world a better - and fairer - place. It will be an honour for our team just to meet them.

“Powerful stories like theirs really do change the world by inspiring others and these incredible individuals do so much to make the world a better - and fairer - place.”

The Avast Foundation works to create a more equitable and free digital future by tackling issues of digital exclusion, removing barriers to digital access, and championing digital citizenship and civic participation. So we are very proud to sponsor this National Diversity Award to help shine the spotlight on these individual change makers who are championing diversity, equity, and inclusion and making a demonstrable difference in their communities. We look forward to the awards night when we can celebrate these positive role models and their successful strides toward a more diverse and inclusive society.

Follow us on social media [AF Foundation and @shaneryan1] to experience the evening with us, and of course the hashtag #NDA20.